ONE OF THE "COOLEST" PLACES IN THE WORLD...

Introducing Donegal Of The Celts

County Donegal, in the remote Northwest of Ireland... from the first moment you set foot here, you know you've arrived somewhere special. 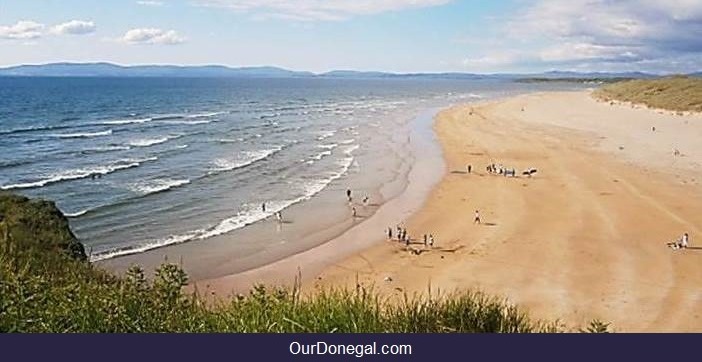 This is where you'll find the spectacular Slieve League cliffs, said to be the highest marine cliffs in Europe.  In fact, the entire rugged, Atlantic-pounded coastline, with its own chain of pretty islands, would take your breath away.  The Atlantic Ocean surrounds the county on three sides.

And you couldn't miss the magnificent mountains, each one carved and chiselled to perfection by receding Ice Age glaciers.

Glenveagh National Park and historic Glenveagh Castle are both right in the heart of the Derryveagh Mountain highlands.

What isn't so well known, though, is the extent of the county's ancient pre history and  historic Celtic heritage... 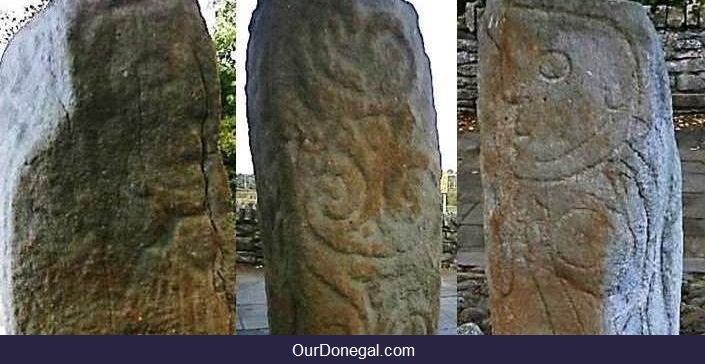 This indescribably beautiful, ancient, dramatic land on the far western fringes of Europe has been inhabited for millennia by powerful Celtic tribes, and others before them.

Those remarkable people have left a rich, varied legacy to be discovered, marveled at, learned from and enjoyed.

The area's history alone is the stuff of Hollywood blockbusters.

Use This Independent 'Insider' Guide To... 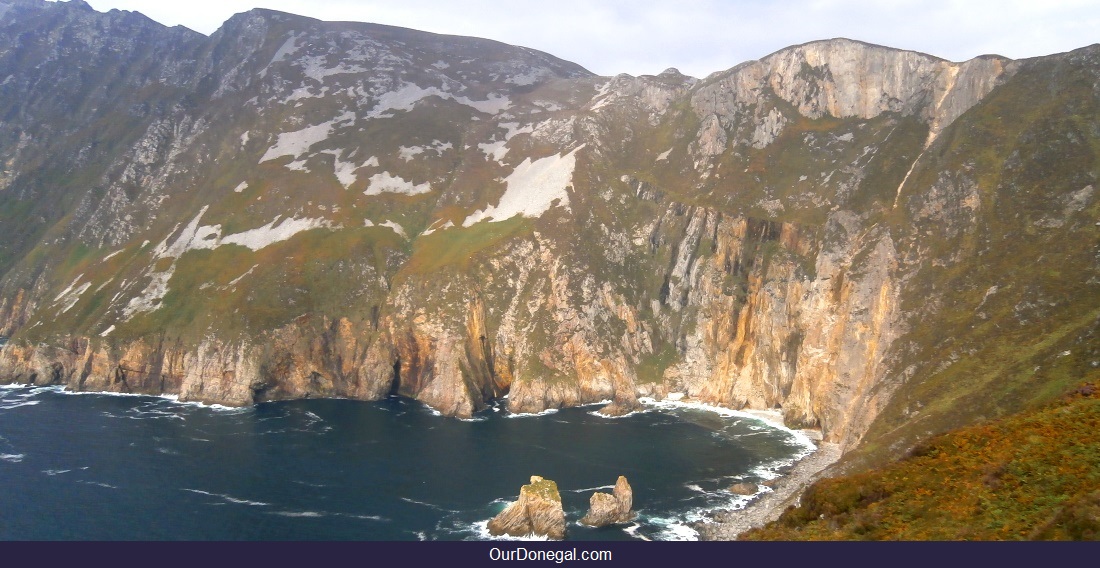 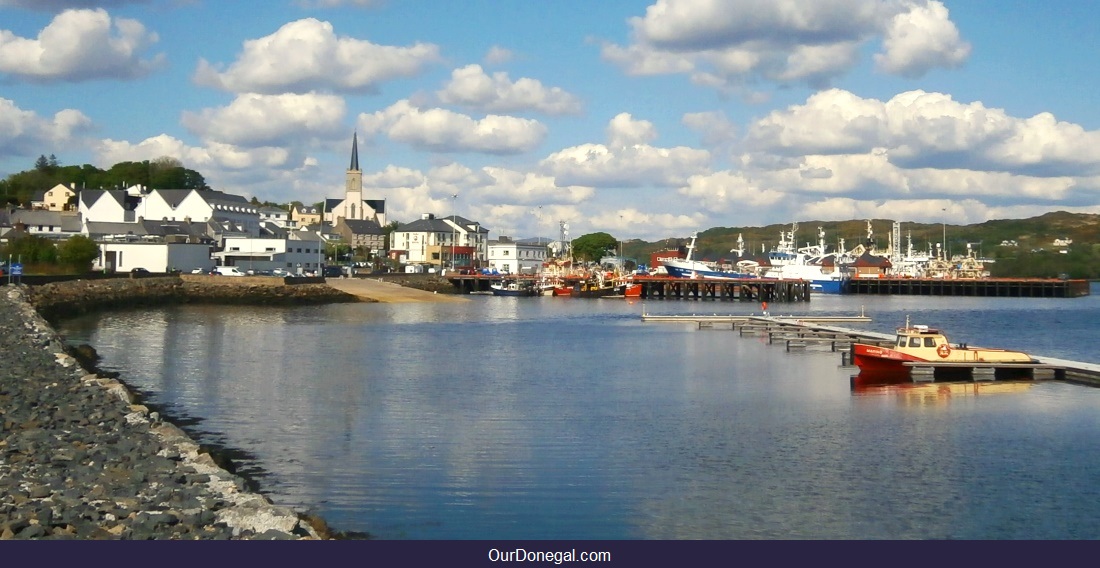 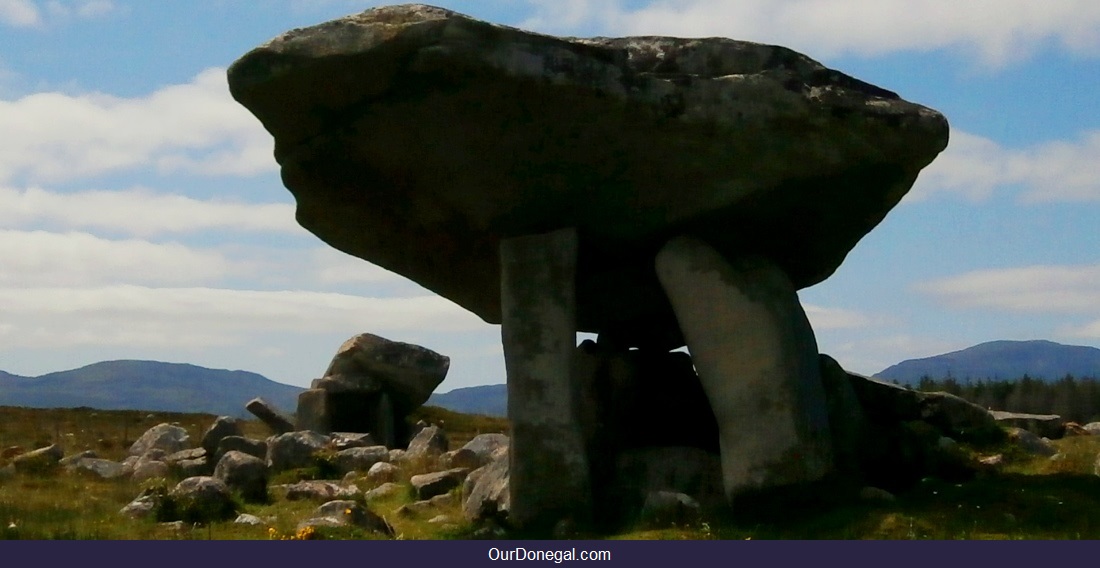 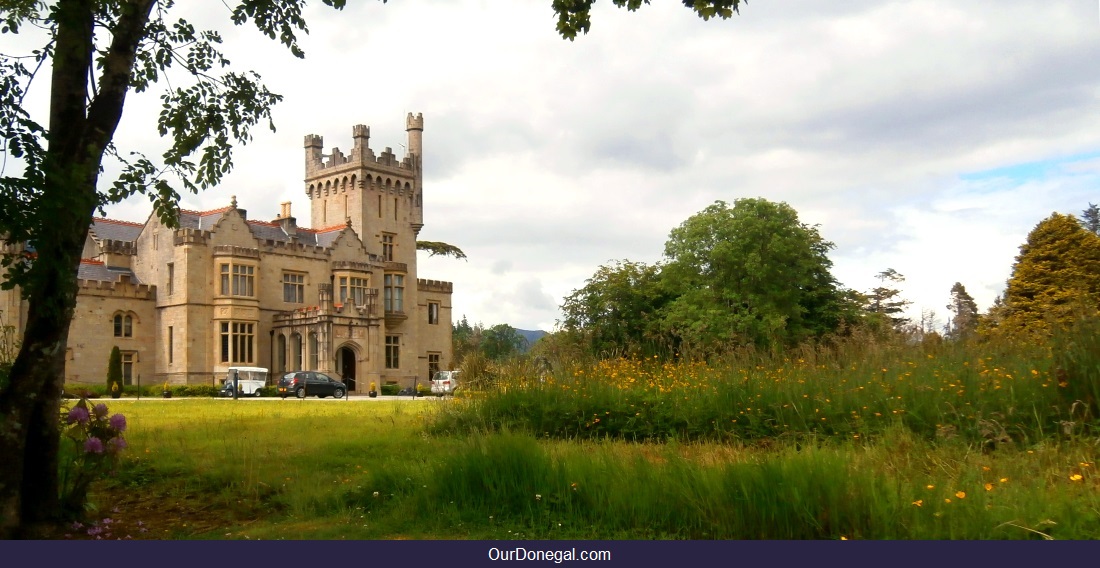 Get Our Latest Articles 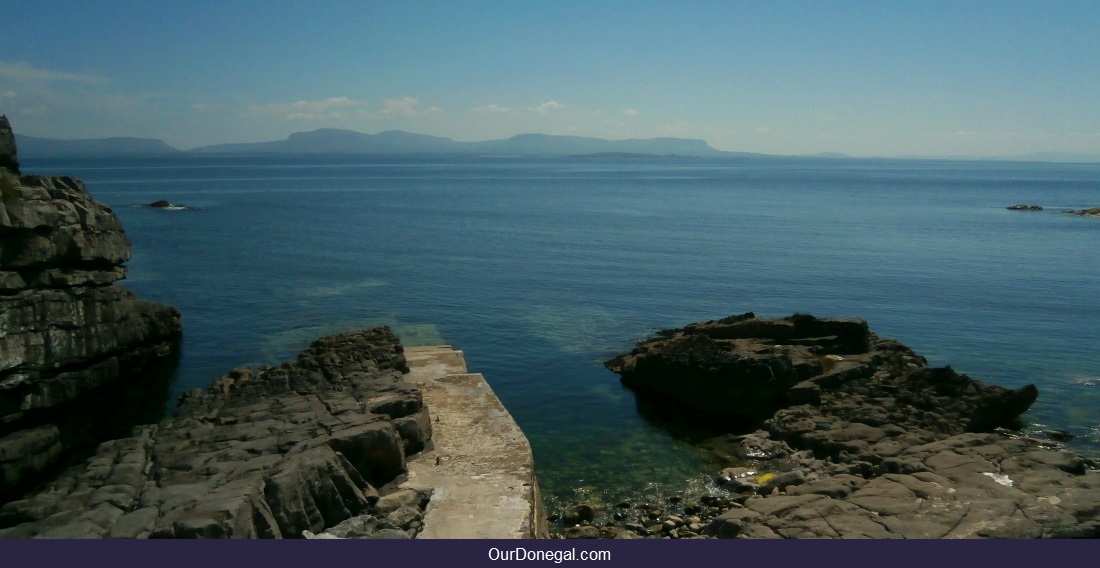 TIP:  Get all our future articles 'Hot Off The Press' by subscribing via the orange RSS button.

All Our Recent Articles

Get Your Questions Answered 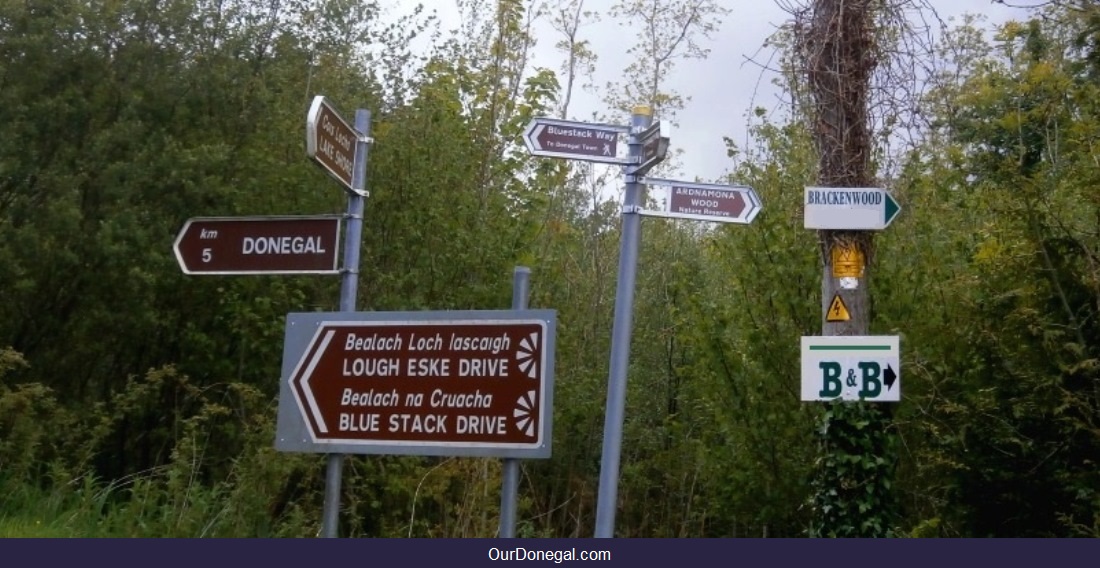 What Would You Like To Know About Vacationing In Donegal?

Sending your question(s) is easy...

Prefer to read what others have asked, and our replies?  Then...