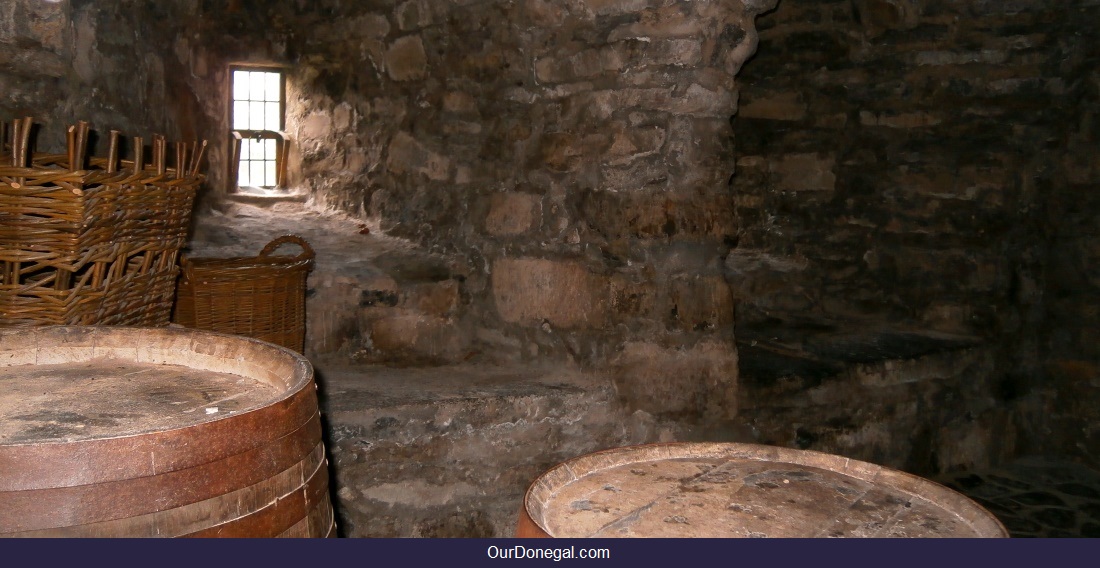 Tour Coaches On The Quay At Donegal Town

Reader Question: Do you organise guided coach tours of Donegal? Our friends would like a guided day tour, also to include the Giants Causeway, during June July or August.

Our Reply: The following Donegal-based tour company may offer what you're looking for, we don't actually provide or organize coach tours ourselves. Have a great vacation with your friends.

The Inishowen Peninsula Tour: Visits Malin Head where scenes for Star Wars episode 8, featuring the legendary Milenium Falcon were filmed. This dramatic headland is the very northernmost point on mainland Ireland. The tour also visits the mysterious fortress Grianán Áilligh, as well as scenic Mamore Gap. The hilltop site of Grianán Áilligh is associated with the ancient Celtic Tuatha de Danann tribe, and is also the site where King Eoghain of Inishowen was baptized by Saint Patrick.

The Fanad Lighthouse Tour: This tour takes you inside the historic working lighthouse at Fanad, where you can climb the steps to the top of the tower to enjoy panoramic views. Other points of interest include beautiful Ballymastoker Strand, as well as Doe Castle and the spectacular Rosguill Peninsula Atlantic Drive. Historic Doe Castle was a Celtic stronghold of the MacSweeney clan.

Customized Private Tours: For smaller groups (up to six passengers) and individual travelers, Donegal Tours also offers bespoke guided sightseeing tours by private arrangement. You can choose from any of the above tours or create your own itinerary, which could include the Giants Causeway. The Giants Causeway is not in Donegal though, but in County Antrim in Northern Ireland.

Our Best Tip: To maximize your Donegal touring experience, we recommend arranging your Giant's Causeway trip for a separate day. There's so much to see in Donegal alone, it would be a real shame to rush it. If that's not possible, though, a well-planned bespoke tour might just be the answer.