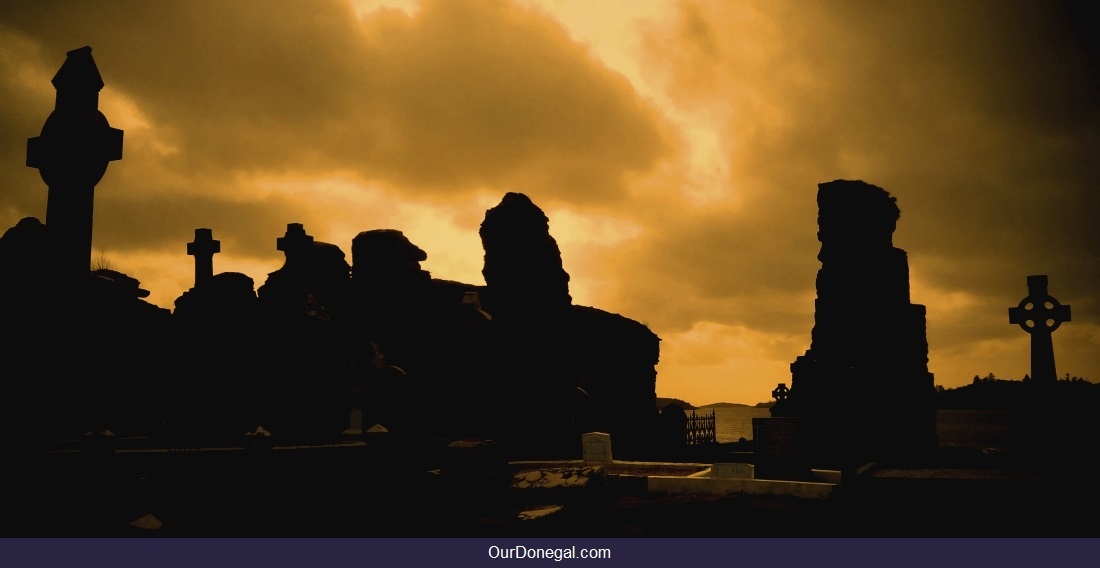 Amid the ruins of Donegal Abbey 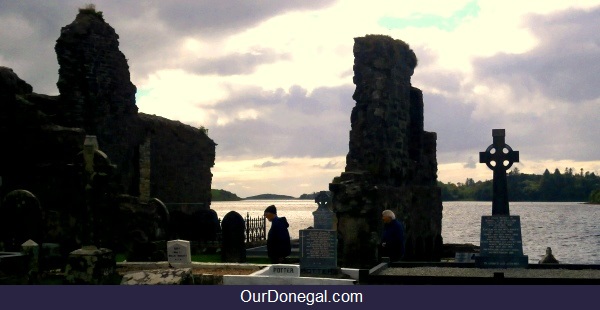 The ruins of this once celebrated Franciscan abbey in Donegal Town overlook scenic Eske estuary at the mouth of Donegal Bay.

These historic grounds have, for generations, served as a final resting place for the town's deceased residents.

Yet hidden deep among the ruins of this serene Celtic monastery rests another, almost forgotten, layer of precious local history from an earlier time...

Several Celtic chieftains, bishops, and an all-but-forgotten saintly Franciscan friar, are among those first-buried in the abbey's hallowed grounds.

In fact, since its origin in 1474, renowned members of Ireland's earliest Gaelic Celtic nobility sought to be buried at the monastery.  That popularity continued until the abbey was captured and destroyed by invading forces in 1601, around the same time that they took Donegal Castle briefly. 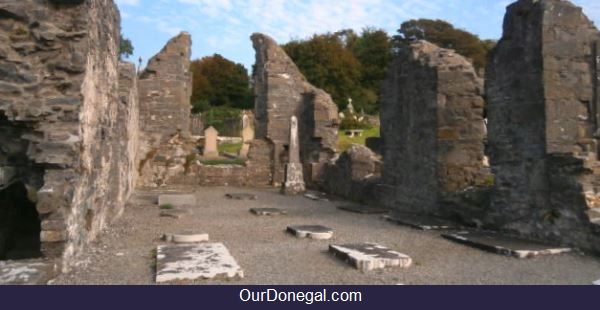 The ruined Celtic friary of the Franciscans, Donegal Town

Fittingly, the first ever burial at Donegal friary was that of its great foundress, Nuala O'Connor.

Nuala was the wife of hereditary Celtic Chieftain of Tirconnell, Red Hugh O'Donnell I.

The powerful noblewoman died in 1474, before the abbey was completed.

That year proved to be an eventful one for Nuala.  She witnessed the fruition of her greatest dream, shortly before her death.

1474 was also eventful for the O'Donnell Chieftain, his new bride Fingalla, and the recently arrived Franciscan friars of the abbey...

In The Course Of That Single Year... 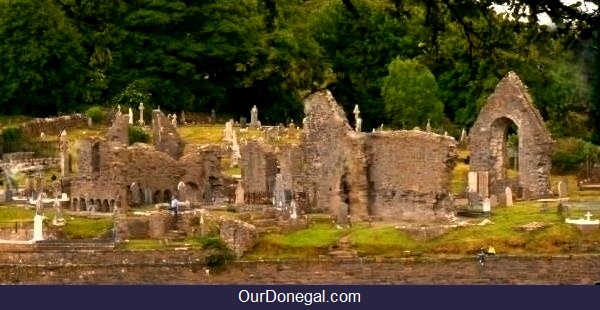 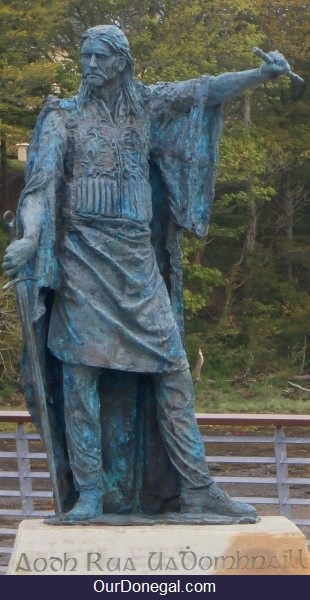 Thirty one years after the death of Nuala, Red Hugh O'Donnell I died at Donegal Castle, aged 78.  It was the 5th July 1505.

Donegal's heroic Celtic Chieftain was placed in his vault at the abbey, beside his first wife.

When, some time later, Red Hugh's second wife Fingalla died, she was also placed in the vault.

At least one or two other O'Donnell chieftains were buried in the O'Donnell vault...

Hugh Oge (Hugh Dubh) O'Donnell, Chieftain of Tirconnell, died in 1537.  He was probably placed in the O'Donnell vault.

The most remarkable burial of all might be that of a Franciscan friar from the abbey itself...

Father Bernard Gray has been all but forgotten over the centuries.  Yet this humble Franciscan, nicknamed 'Pauper', was a renowned miracle-worker who helped many people during his life.

Father Gray, a native of Clogher, prophesied both his own death and the simultaneous death of a distant friend with the following words...

" ...for my soul shall leave earth tonight in company with that of the Chanter of Armagh Cathedral." 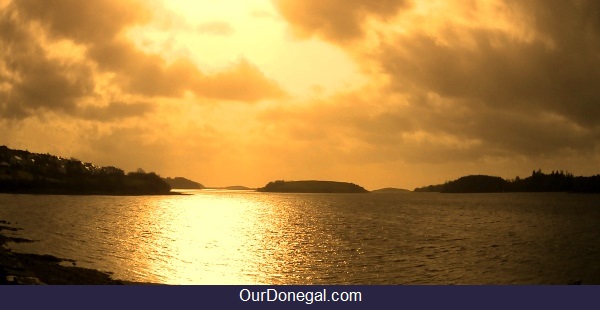 That night, the saintly priest was found kneeling, though dead, eyes turned heavenwards, and with his arms outstretched in an attitude of prayer.

It was later discovered that Father Gray had died at the same moment as his dear friend, the Chanter of Armagh Cathedral, in May 1549.

The Chanter of Armagh Cathedral had also independently prophesied their simultaneous deaths.

To the best of our knowledge, Father Gray was never canonized a saint.  Nor are we aware of anyone forwarding his cause.

Other Early Burials At The Abbey

The following dignitaries were buried in the abbey's hallowed grounds...

Lord Inchiquin was originally buried at Athcoolowing.  His body was exhumed and re-interred at Donegal Abbey in 1597.

Partially sourced from 'The Rise and Fall of the Irish Franciscan Monasteries, and Memoirs of the Irish Hierarchy in the Seventeenth Century'
by Rev. Charles Patrick Meehan M.R.I.A.,1870 (Link opens new window) 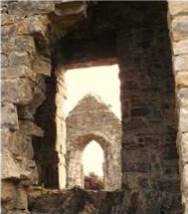 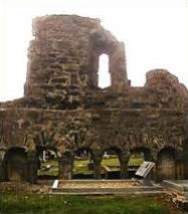 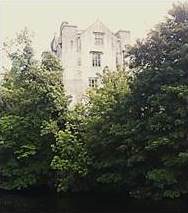